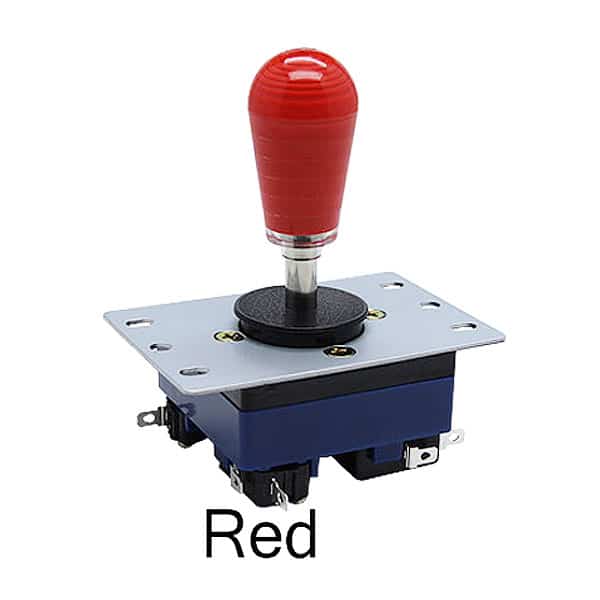 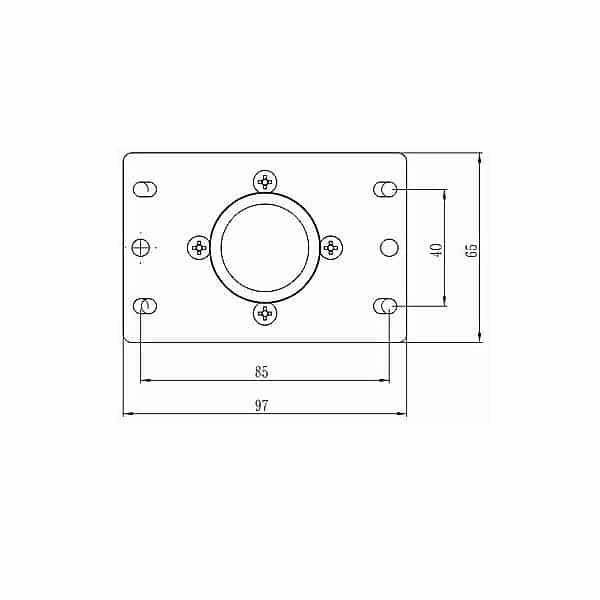 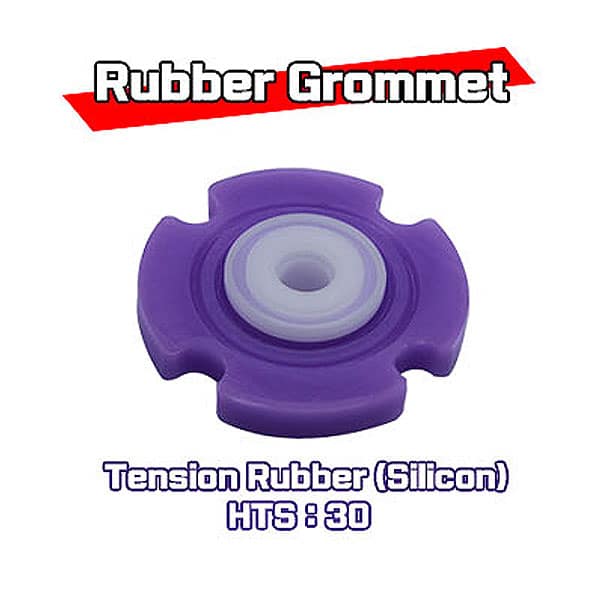 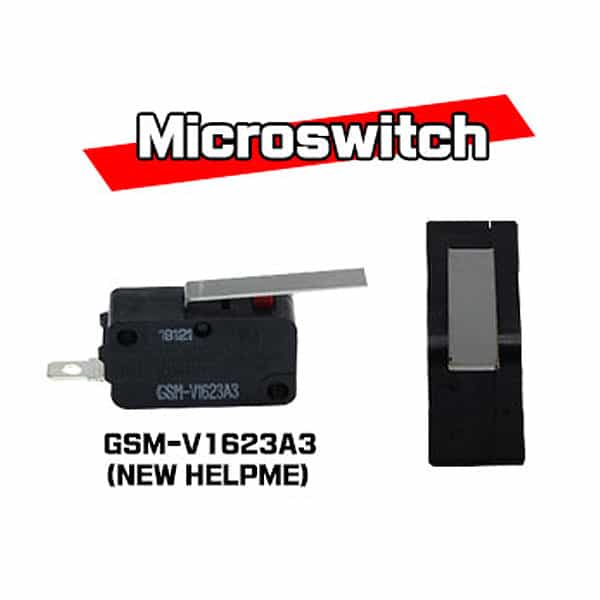 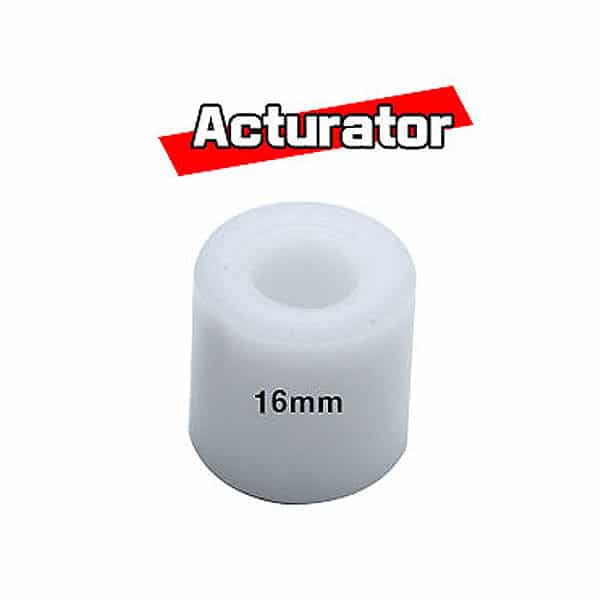 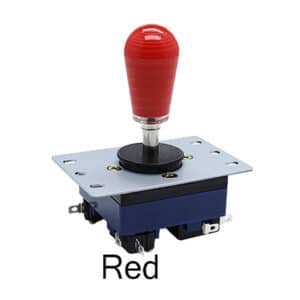 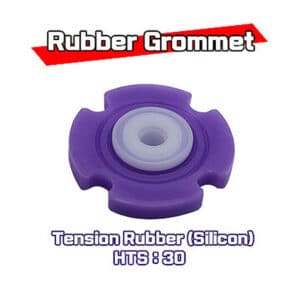 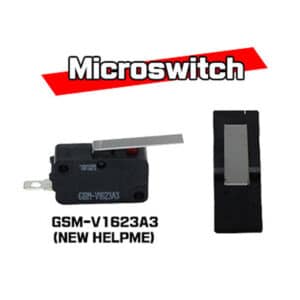 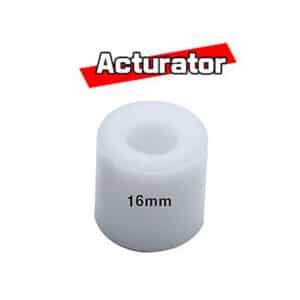 The lever made by one of famous Korean Tekken players, Crazy Dongpal. The lever is based on Crown’s CWL-303MJ, while Crazy Dongpal re-adjusted some of settings on the lever to specialize in Tekken. As a longtime Mishima user, Crazy Dongpal’s adaptation changed the lever to have smaller diagonal engage zone while perfectly re-balanced neutral zone (little bigger than original) to perform EWGF and Korean Backdash. However, due to this redesigning, it may take a bit of time to get used to this lever. Once the player get used to using this lever, the player will have much less misinputs than using other levers while playing.

The color of battops that customers can choose are Clear Red, Clear White, and Clear Smoke.