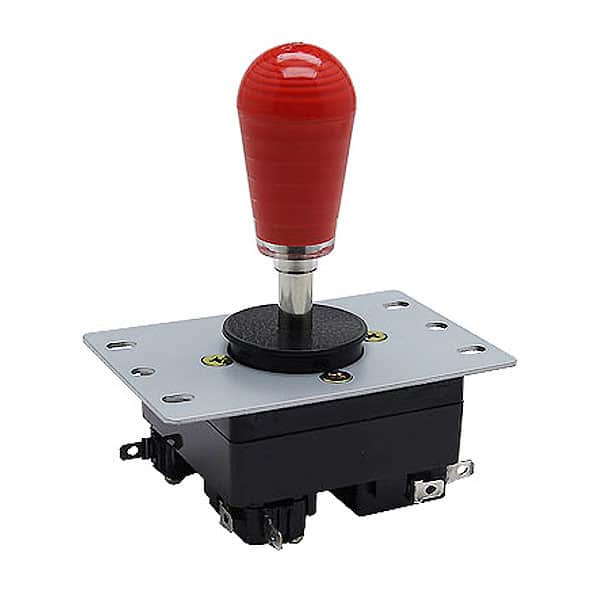 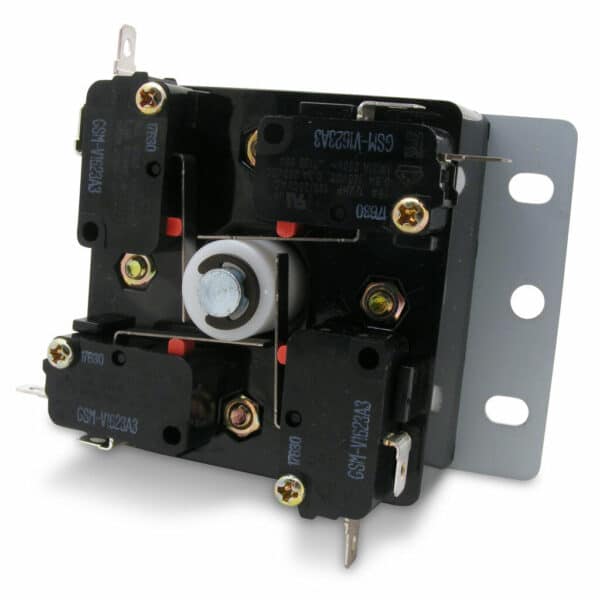 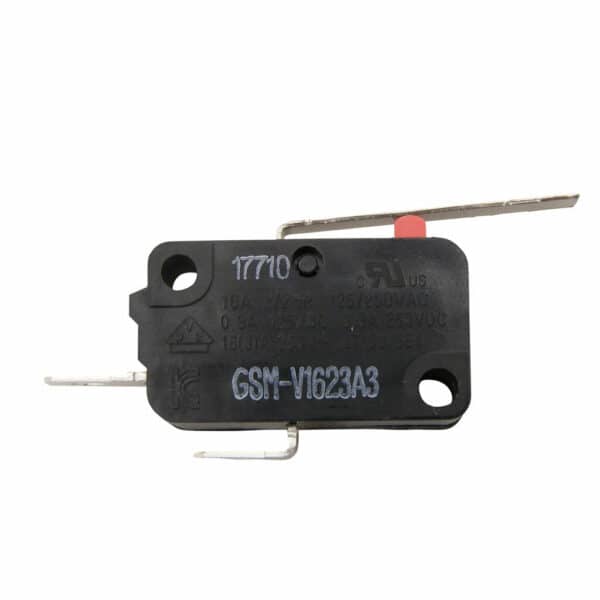 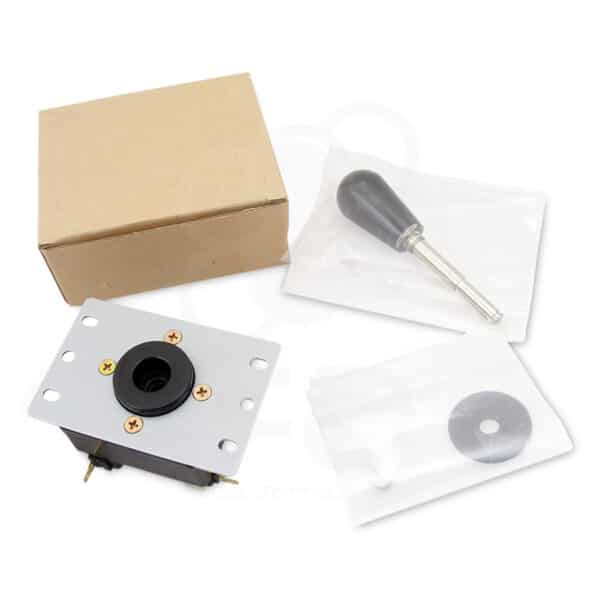 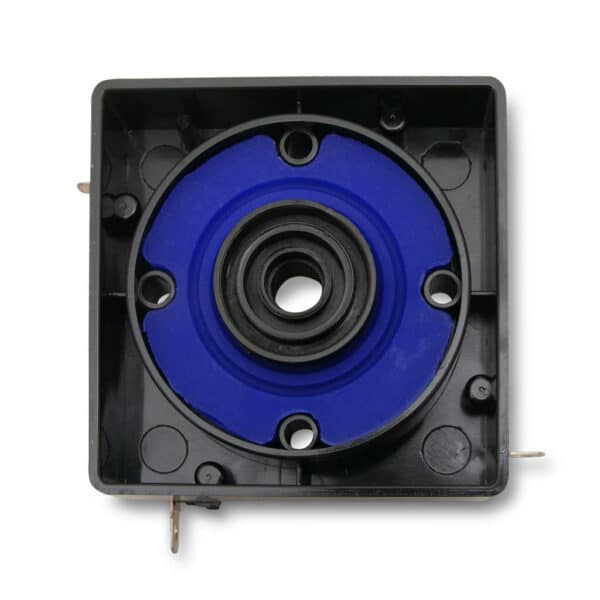 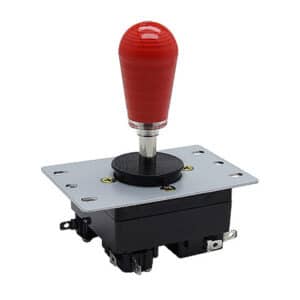 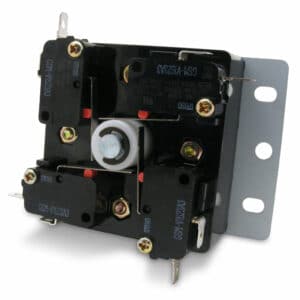 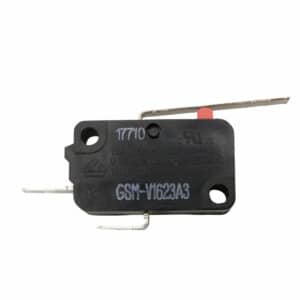 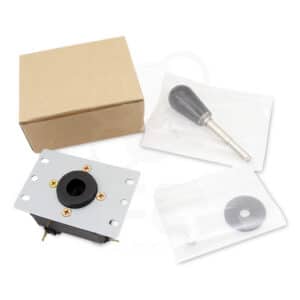 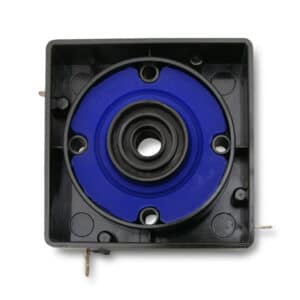 Crown has released several Korean style models within the 300 numbered series, such as the 303-FK, CWL-307-FJ, and now the 309MJ. In this iteration, Crown carefully reviewed feedback from diehard Tekken players, and eschewed select characteristics from earlier models to recreate the feel of a Fanta.  Much like the FK and FJ models, the 309MJ ensures installation in popular Japanese style Fightsticks such as the Mad Catz Street Fighter V Arcade FightStick TE2+ PS4/PS3/PC or Qanba Obsidian PS3/PS4/PC Fightstick. 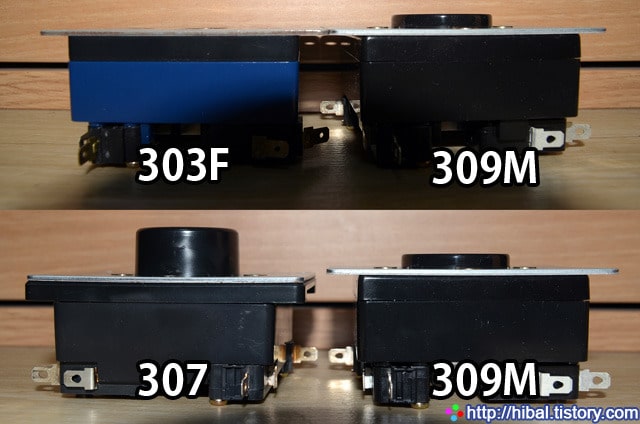 One of the most prominent feedback from players when trying the earlier model 303-FK and 307-FJ is accuracy issues that arose from lack of a collar.  Crown decided to incorporate a 6mm low-profile collar that offered the best of both worlds.  The short collar allows you to install the lever into Japanese style Fightsticks or cabinets (which often come with s-plate mount points), yet it maintains the accuracy that came with use of the collar.

THE DIFFERENCE IN SILICONE 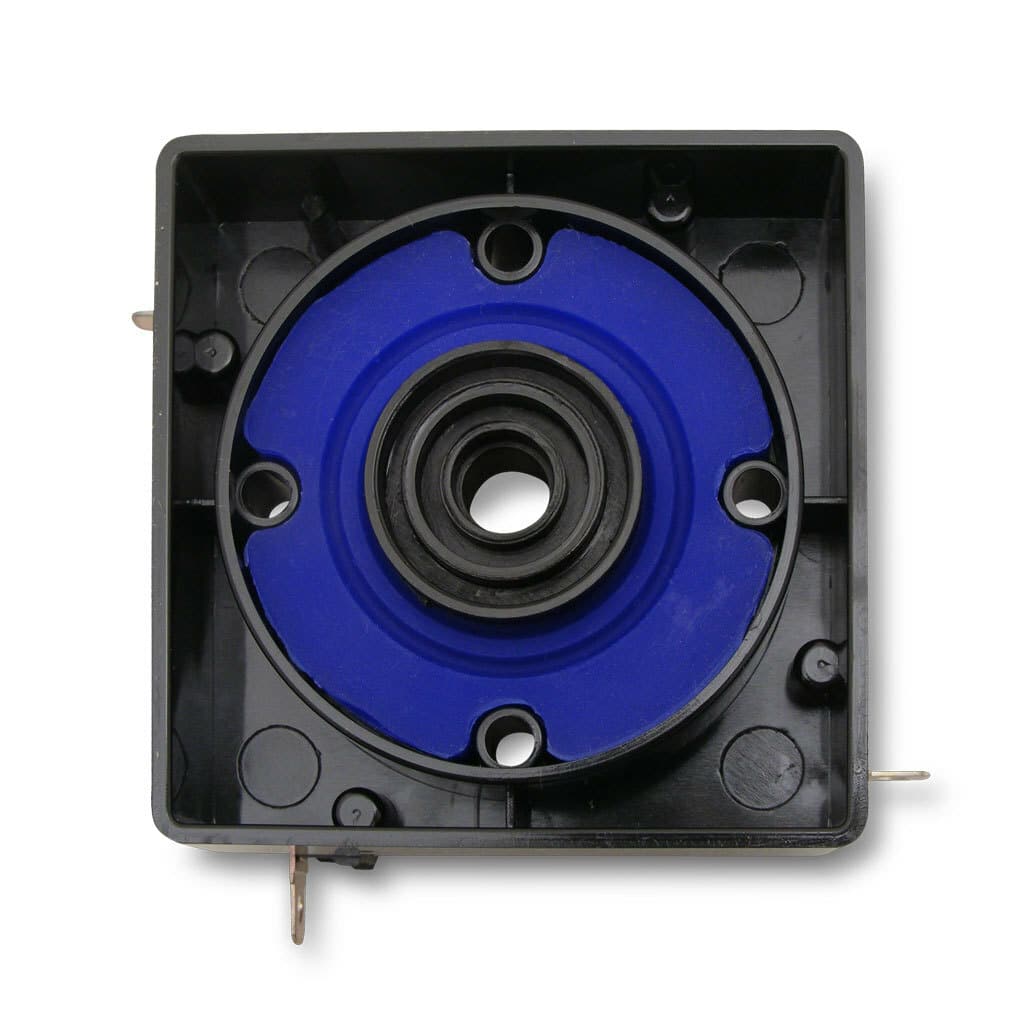 The ST variant uses a blue silicone rubber tension system with a shore A rating of 35.  This is indeed lighter than the 55 shore A rating in the 307 series.  Tests conducted at Hibal, however, show that the silicone is slightly thicker in the 309.  Executing command input are easier, while returning to neutral is a bit tougher from the reduced tension.

Still, the benefits of the rubber tension is a faster return to neutral, which is perfect for 3D based games such as Tekken in which wavedashing and consistent movement is required.  The CWL-309MJ-JMS-ST35 continues to share the same characteristics as other Fanta joysticks, with smooth, cornerless control for QCB, QCF (quarter-circle back/forward) HCB, HBC (half-circle back/forward) and full 360 motions.

The CWL-309Helpme-K-KMS-ST35 currently uses a Gersung GSM-V1623A3 .187″ Long Straight Hinge Lever Microswitch.  Like the 303 and 307 models, each microswitch can be removed from the joystick and replaced by another.  This opens up potential for customizing the switch sensitivity and performance.  The body of the CWL-309FJ-JMS-ST encloses the microswitches, offering a tighter form factor than the 303-FK.

The bottom construction of the CWL-309-HelpmeK-ST35 joystick lever matches that of the 303-FK though colored black.  The microswitches are positioned closer to the actuator than the 307, and are not embedded into the housing as the 307.